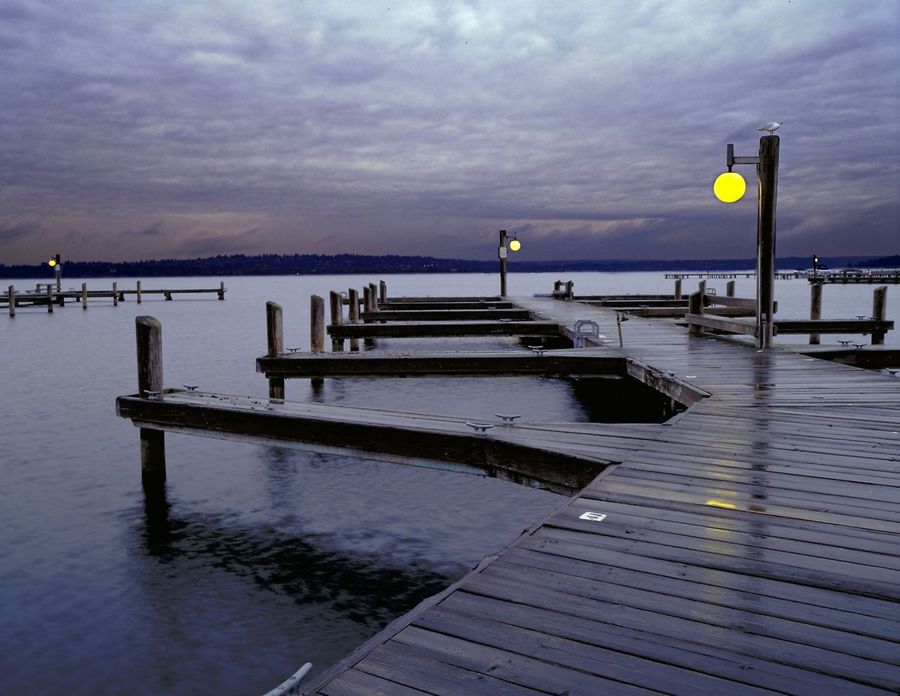 I lived in Seattle for nine years.

At first, I found it hard to photograph in Seattle. Although the city is nestled between mountains and waters, the perennially overcast skies and dark green pine-needle trees make it hard to shoot landscapes one finds in magazines and books. Unlike Utah and Arizona, Seattle lacks the reliable color drama of orange ground and blue skies. Seattle also does not have the dramatic rock formations one finds in Yosemite pictures.

Of course, as I learned by continuing to photograph Seattle, every place has its own character.