The Amateur in Music

This website exhibits recordings and music in the classical tradition from an amateur pianist and composer, myself. I composed, performed and recorded, and publishing these pieces for three reasons.

First, when I recorded these performances I knew that I was playing the best that I will ever play: these are vain snapshots of the zenith of my life's work in pianism. 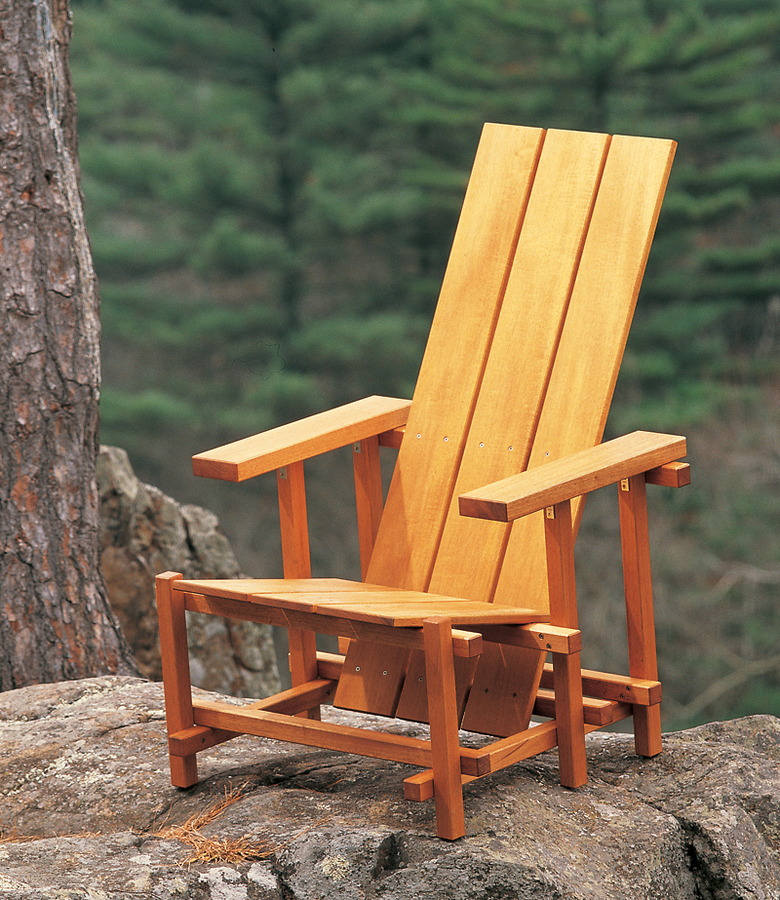 Second, as fans we express our appreciation as criticism, financial support, or creation in tribute. I think that composing or performing, inspired by someone's work, is the sincerest and most lasting expression of appreciation. I share my love of the classical tradition to sympathetic listener.

Third, I believe that virtuosity is not prerequisite to integrity. That a musical utterance is worthwhile if it demonstrates integrity. That we amateurs can achieve a worthwhile degree of musical integrity if we think like craftsmen. That amateur expression is essential to the vitality of the classical tradition. I hope that the recordings here are simple, honest, and useful, like a good chair. The recordings lack the alluring spectacle of virtuosity, but give pleasure with their honest craftsmanship. So lastly, this work is a proposal, by example, for how amateurs can participate in the classical music tradition through modest tempos, earnest craftsmanship, and self publishing.

Adagio in A Minor for Piano and Violin, Opus 9.

As of August 2005, I consider this my finest composition in terms of emotional intensity and directness of expression.

In January of 2005, I began taking lessons from the composer and professor Larry Bell at the New England Conservator of Music. For the first three months, each lesson was the highlight of my week. I worked every evening composing into the night preparing for the next lesson. For the first few pieces, he provided strict restrictions to ease the composition process. This piece was the first I composed without the aid of his finely designed frameworks. I composed this to express longing.

Recorded live on 5 June 2005 at the New England Conservatory of Music with Anna Anderson on the violin and me on the piano.

Moving to Boston gave me my first chance to play chamber music. Under the tutelage of Gillian Rogell at the New England Conservatory, I began to learn to listen and play this repertoire.

Recorded in July 2004 in my home in Boston. Performed by Anna Anderson on violin and me on piano.

These recordings were made with a pair of Schoeps mk21 supercardiod microphones in ORTF configuration, amplified with a Great River preamplifier, and converted to digital through a pair of Lavry Blue A/D converters. The piano is a Bosendorfer 7 foot grand piano. The room is my living room in Seattle, WA.

This piece caused me great tribulation technically, artistically, and psychologically. By the time I recorded this piece, I have obsessed over every phrase, dynamic marking, and rubato for several months. I am still dissatisfied with recording, but it was the best I could do.

The Allegretto is easy to play, the tempo markings slow, and is short. How Schubert manages to achieve such haunting profundity with so little escapes me, but I think he does. In any case, I love this piece.

I'd like to relate a story that goes with this piece to give encouragement to other artists in times of self-doubt.

I recorded my first version on the 9th of January, uneventfully producing the following results.

Although I found the performance pleasant enough, I was unsatisfied: the phrasing was too inarticulate, the pedaling too crude, and the pacing impeded the flow and obfuscated the structure. I wanted to do better. Unfortunately, 30 frustrating hours of practice later, I still could not achieve the control I wanted. Exhausted, burned out, and doubting my talent, I was ready to give up.

Fortunately, a lesson with Peter revived my flagging will. He gave me some fresh ideas to try. The thing that helped the most, though, was his simple affirmation that playing any piece well, even one like this, is hard. Sometimes, an affirmation like that is all we need to keep going. A day later, on the 22 of January 2003, I recorded the piece again. I was delighted and relieved to find that I liked my final recording.

Form of the piece.

Schubert specifies a number of repeats in this piece. For your convenience, the form is the piece, including the repeats I take, is:

Under Peter's tutelage, I began to learn how to sustain and project a melody line above a busy left hand accompaniment. Here Debussy demonstrates that he can not only invent beautiful pianistic coloring, but also write an unabashedly lovely melody. The piece builds gradually from a lilting melody to orchestral textures before returning to a transformed version of the original melody.

Feeling that my Yamaha console piano was limiting my progress as a pianist, I purchased a new seven foot Bosendorfer piano after half a year of research. Despite my struggle with the price of this instrument at the time, no purchase since has pleased me as much. This recording and all the following ones were done on this piano.

I lacked the ability to exploit the potential of my new instrument so I sought instruction. I searched for a month before I found a teacher that I really liked: Peter Mack. Peter, a professor at the Cornish College of Music in Seattle is a jolly, stern fellow. He began his first comments of our first lesson with a demonstration of how to shape a Scriabin phrase and I knew I had found the right teacher for me.

Thoughts on Beethoven. Opus 4. An improvisation.

It took me seven takes to make my recording of Beethoven's first sonata. After completing that seventh take, I sat at the piano ruminating about the performance trying to decide if I needed to do another take. I played this improvisation in the midst of those thoughts.

I often find many of my improvisations become trite upon repeated listening. Often, I begin to discern the technique I used and it loses its mystery for me. This one, however; has resisted that fate. After playing this, I decided I was too tired to do another take.

In February of 2002, I went to a small local studio to record this piece. It was my first serious recording effort and the beginning of a long journey of musical education. Today, while I feel that the performance has serious flaws, it has a special place in my heart: it marks the first of many occasions that I committed myself to find the limit of my musical abilities.

After the completion of my first Piano Sonata, I organized a concert to present my music in July of 1999. I invited the Chinese community at Microsoft as well as my friends, anticipating a small group of friends to come. To my surprise and great gratitude, many people came to support me.

I decided to compose more music for the occasion and wrote this and the Wind Quintet. Before discovering "serious music", I loved jazz exclusively. I wrote this piece to remember that time in my life.

The recording is a mix of a recording of my Yamaha console piano and a GigaSampler bass.